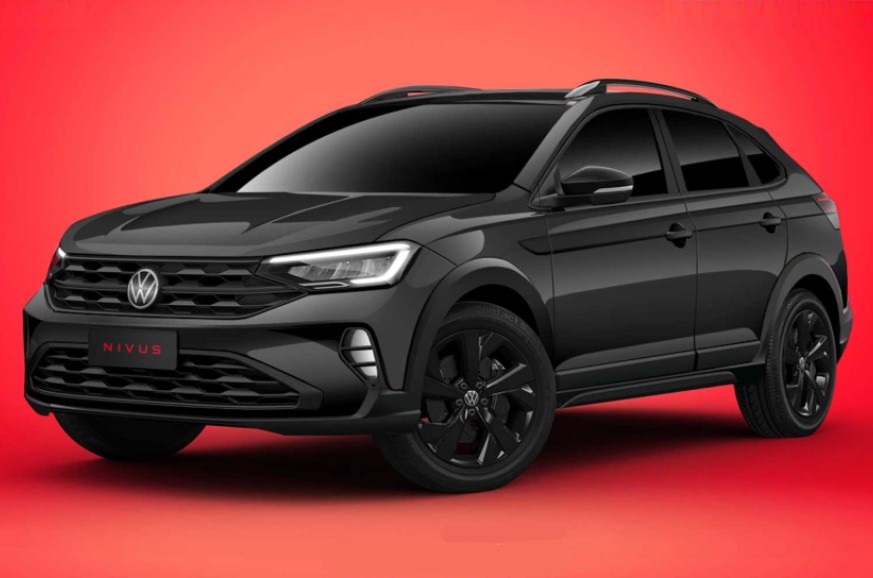 Volkswagen has replenished its extensive line of off-road vehicles with another novelty – the coupe-shaped Nivus. It was developed in the Brazilian division of the concern.

The model is built on the architecture of MQB-A0 – the same that underlies the global hatchback Polo. Nivus turned out to be a little longer and more capacious than the T-Cross, although it lost to the latter in the distance between the axles. The only engine available is a 1.0-liter 130-horsepower turbo engine, combined with a six-speed automatic and front-wheel drive.

In Brazil, sales will start in the summer, before the end of this year, VW Nivus will enter the Argentine market, and in 2021 will arrive in Europe. Prices have not yet been announced. 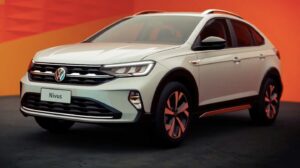 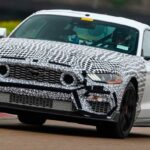