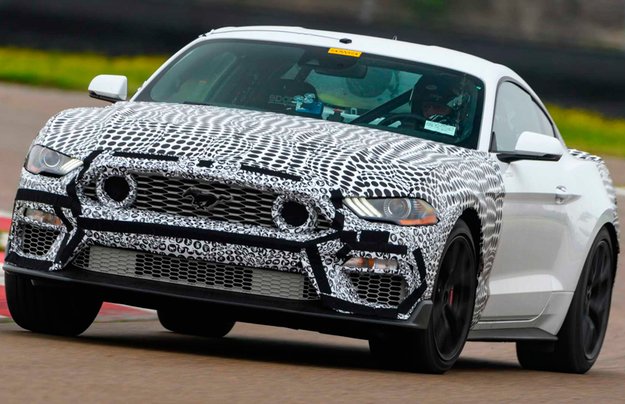 This year Ford will add to the Mustang family a version with the cult name Mach 1, which was already used in the 1969-1978s and 2003-2004s. The manufacturer made the appropriate announcement and published photos from prototype tests.

Judging by the pictures, the design of the front of the new product will be significantly different from the Mustang GT. Sparco racing seats and a safety cage are visible in the cabin, but the latter is unlikely to be offered for a production car. Wheels are shod in Michelin Pilot Sport Cup 2 tires and equipped with powerful Brembo brakes with red calipers.

Ford noted that Mach 1 has always played the role of a kind of bridge between the base Mustangs and the hot modifications from Shelby, and that this positioning will continue. In other words, a track-oriented model will be placed a step above the Bullitt version, whose 5.0-liter V8 is boosted from 466 to 489 hp. (in Europe – from 449 to 460 hp). The next level is the Mustang Shelby GT350. 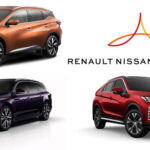