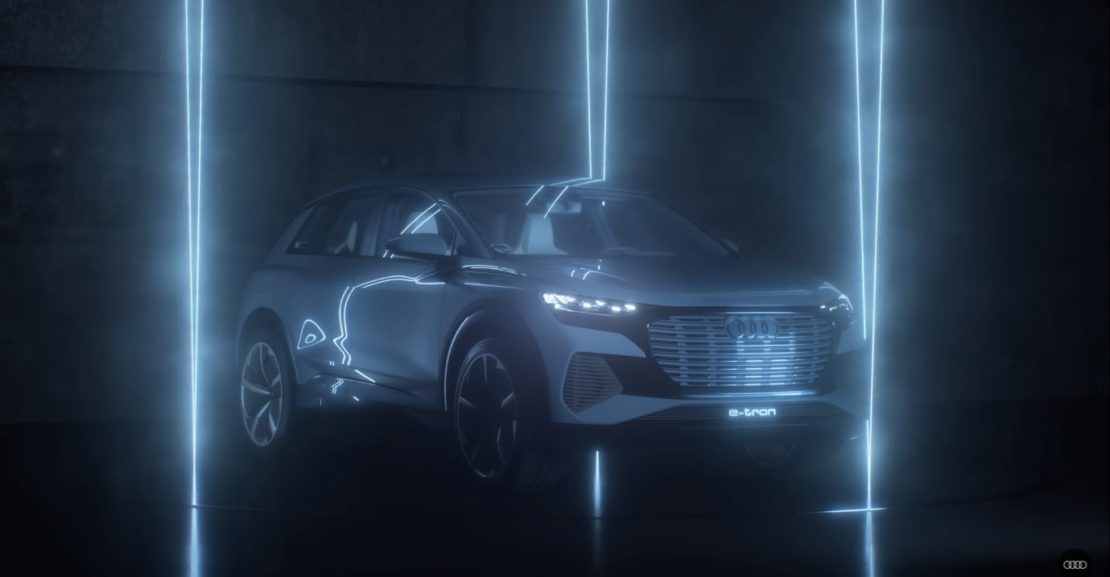 Crossover Audi Q4 e-Tron will be the fifth electric model of the German brand. Its conceptual version was presented last year at the Geneva Motor Show, and mass production of the model will begin at the end of this year. The characteristics of the electric Q4 e-Tron have been disclosed for a long time, but Audi announced the price of the crossover only now. 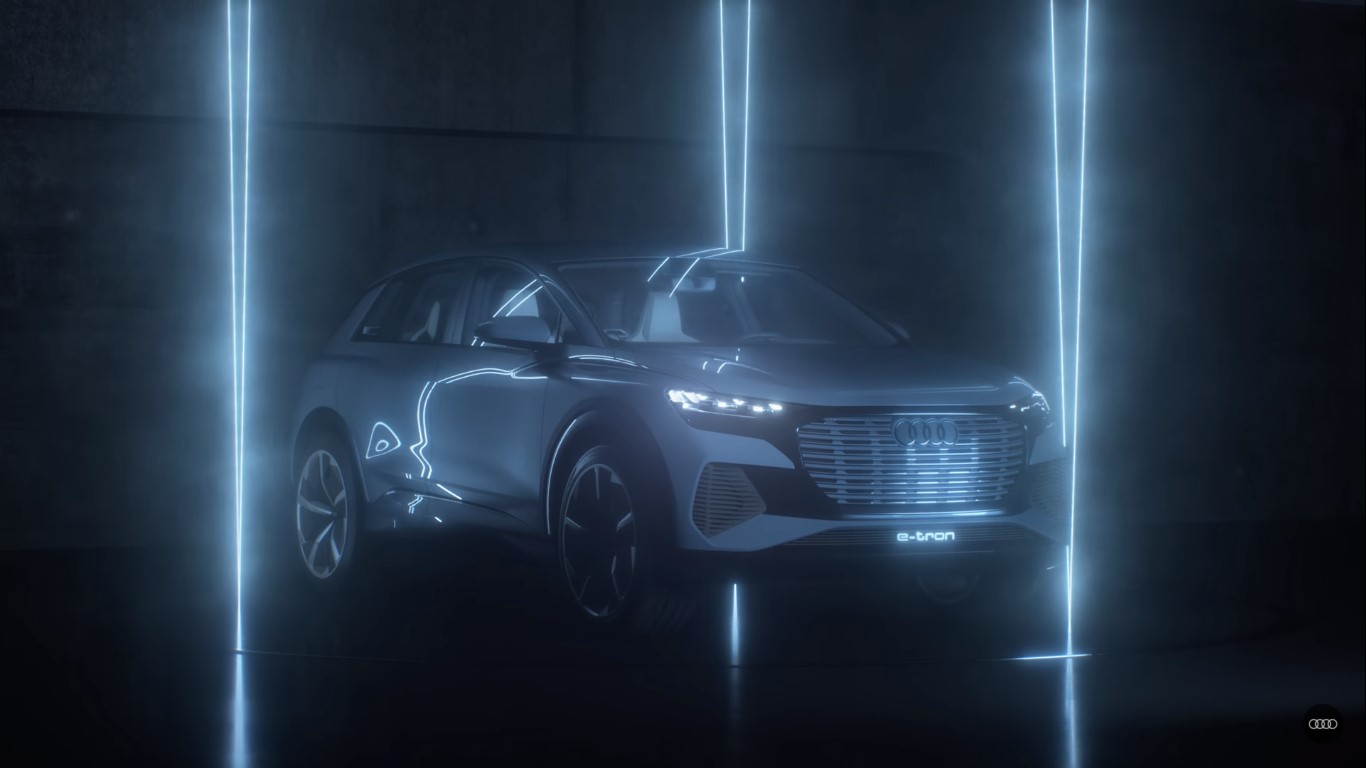 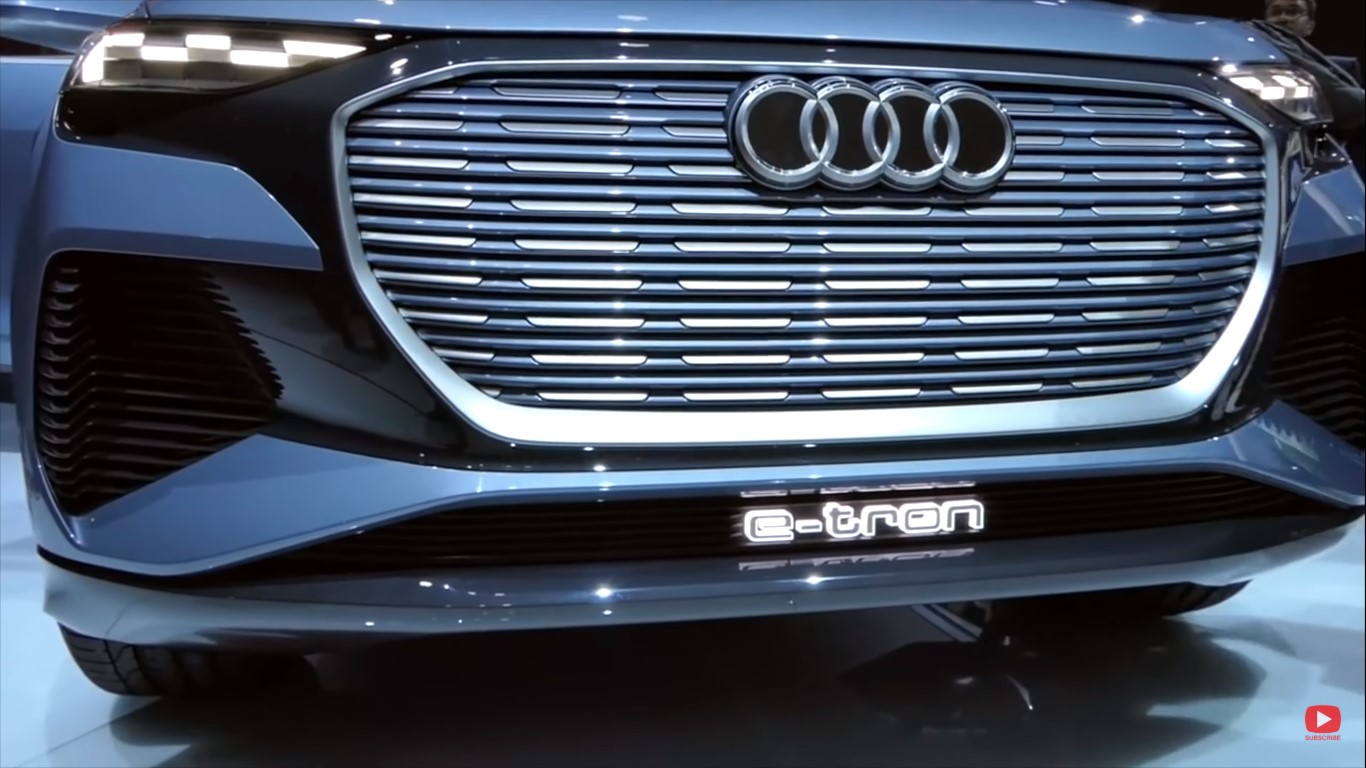 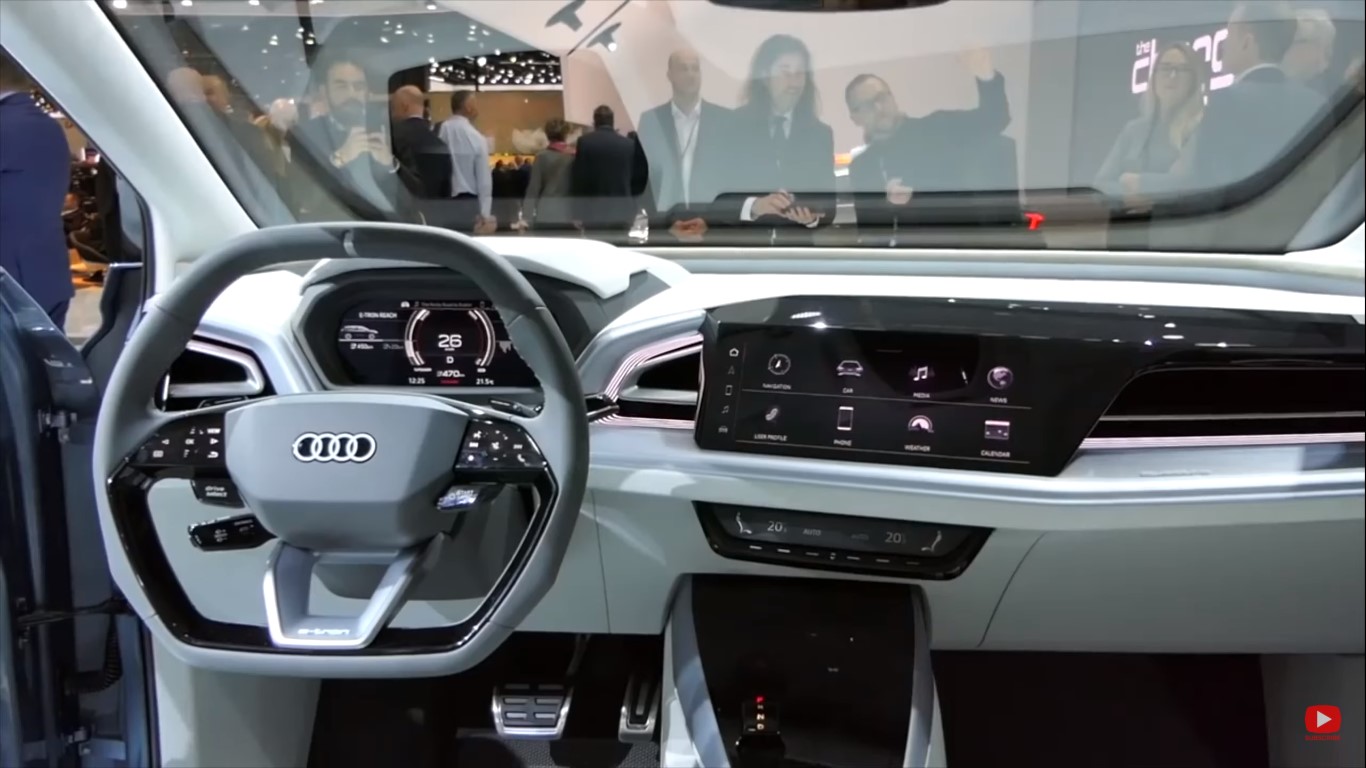 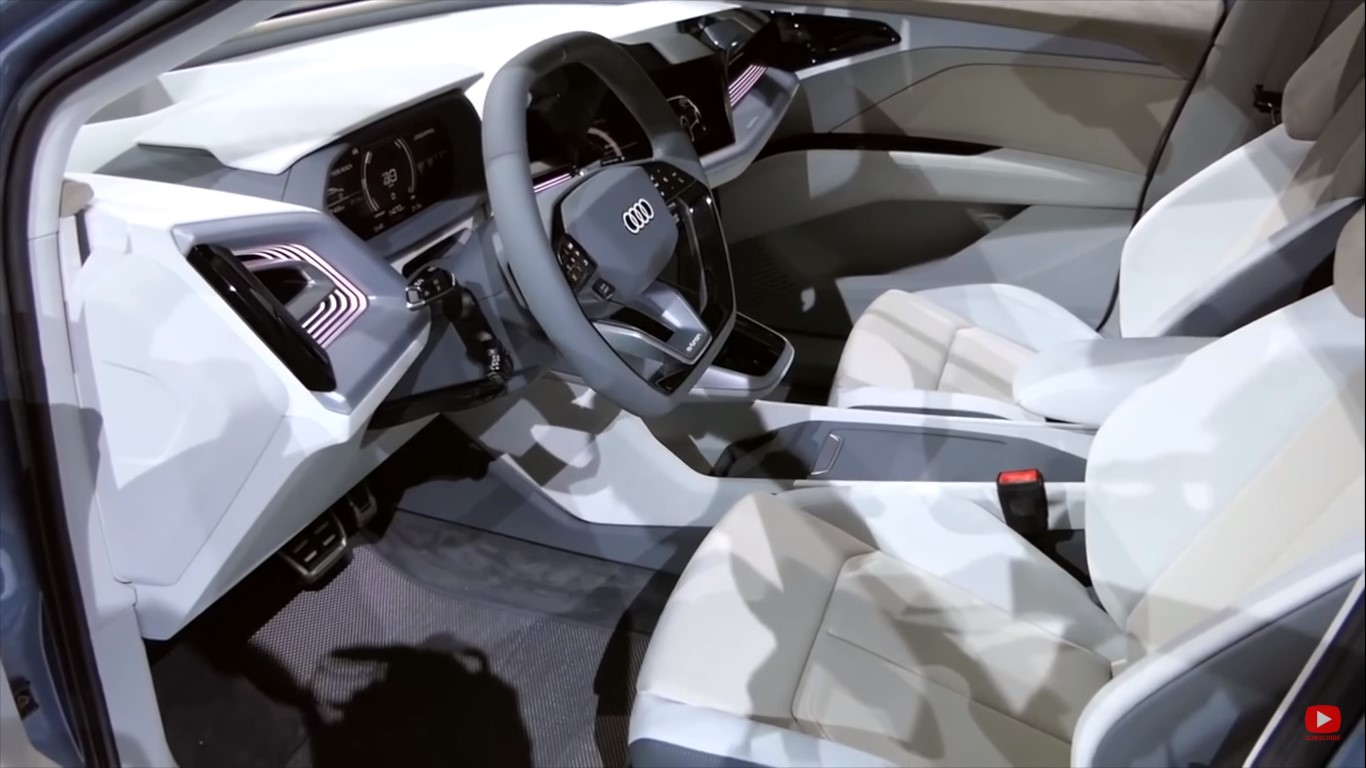 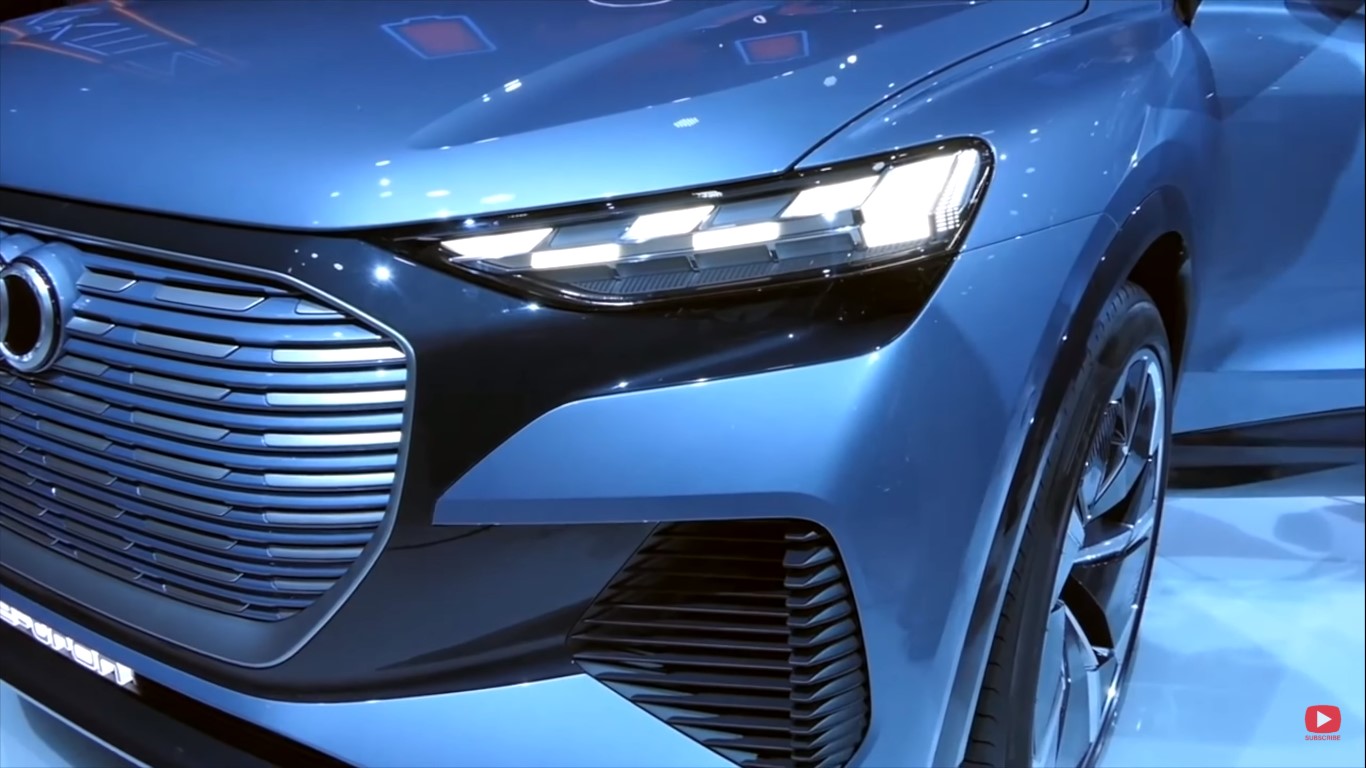 According to the publication Electrek, Q4 e-Tron will become the base in the line of electric cars of the German company. It was with him that Audi intends to conquer the world budget segment of electric vehicles. After all, the cost of the Q4 e-Tron starts at $ 45,000, which is almost $ 30,000 cheaper than the Audi e-Tron as standard, and more than half that of the e-Tron Sportback. 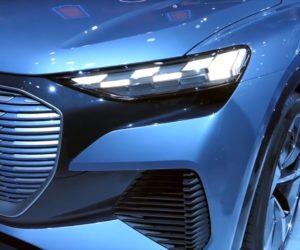 Recall that the Audi Q4 e-Tron is based on the VW MEB platform and is equipped with two electric motors, one on each axis. Their total return is 300 hp, which provides acceleration to the first “hundred” in 6.3 seconds. the maximum velocity is electronically limited at around 180 km / h, which is pretty good for a budget electric car. A power reserve of 450 kilometers is provided by an 82 kW / h battery. 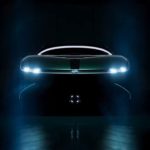