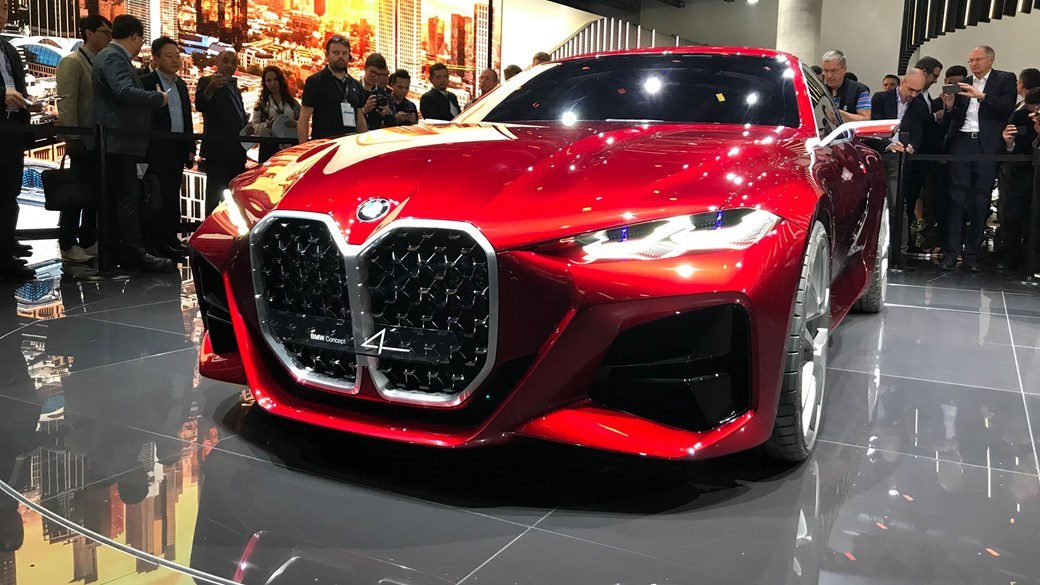 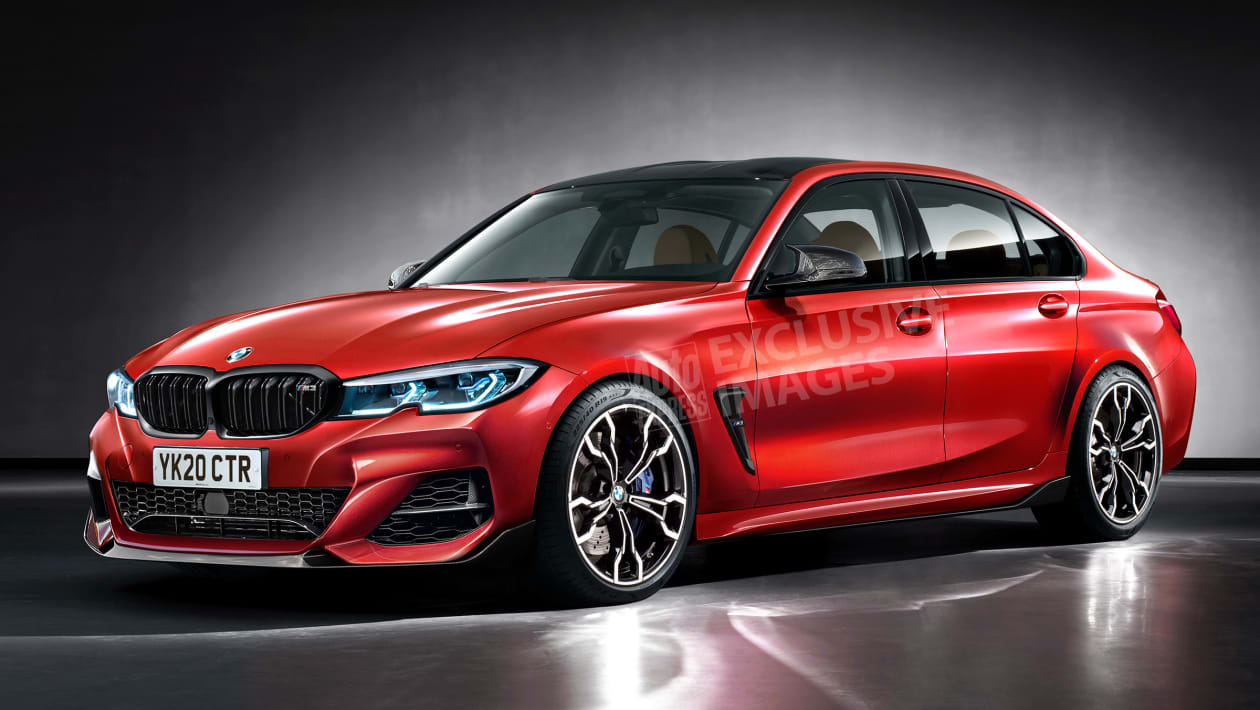 The fact that the premiere of the new BMW M3 sedan and the BMW M4 coupe will take place this September, the head of the sports division of the Bavarian brand Markus Flash said in his Instagram at the end of last month. Now the BMW BLOG thematic resource has found out through its own sources the details regarding the order in which the modifications are brought to the market.

The first to go on sale are the rear-wheel drive M3 and M4 with a 480-horsepower version of the 3.0-liter turbo-six, six-speed manual and rear-wheel drive. They will appear at the beginning of next year and will have a unique design of bumpers and rims, as well as their own color palette.

The 510-horsepower BMW M3 / M4 Competition with an eight-speed automatic and four-wheel drive will only be available by the end of 2021. Later, the new M3 CS will be released , which has already been spotted by spies in trials. There are also rumors about the extreme M3 / M4 CSL, but if such sports cars really appear, it will happen closer to the middle of the life cycle of the base models. 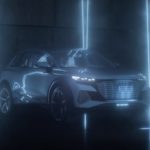