The new BMW 4-Series will arrive in Russia in October 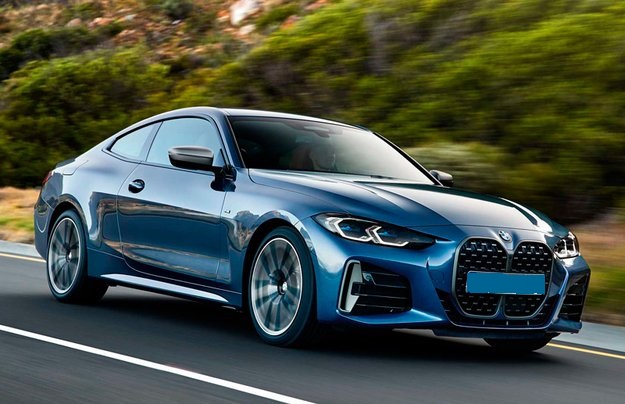 BMW has officially unveiled the 4-Series. So far – only in a two-door body with a fixed roof, but the convertible and Gran Coupe will not take long.

From a design point of view, the production “Four” was the embodiment of last year’s Concept 4 show car with its huge grille. Technically, she repeats a lot of the 3-Series sedan, the current generation of which appeared in 2018.

Russian sales of the new BMW 4-Series will start simultaneously with the world – October 24. To begin with, we will be offered a pair of 2.0-liter turbo fours – an 184-horsepower gasoline and 190-horsepower diesel, as well as a 3.0-liter inline six with 387 hp. The latter is installed on the modification of the M440i xDrive, which will be considered the top one until the new M4 sports car comes out. All prices are already known, they range from 3,130,000 to 5,260,000 rubles.

All the “Russian” BMW 4-Series are equipped with rich standard equipment – with the M aerodynamic body kit and the exterior package from the Individual line, a sports steering wheel and seats, three-zone climate control and the like. Also available are adaptive suspension, differential and brakes from the M Sport catalog, an advanced driver interface with a large digital panel and voice assistant, a projection display, premium acoustics – among other things. By next spring, the list of options will be expanded.