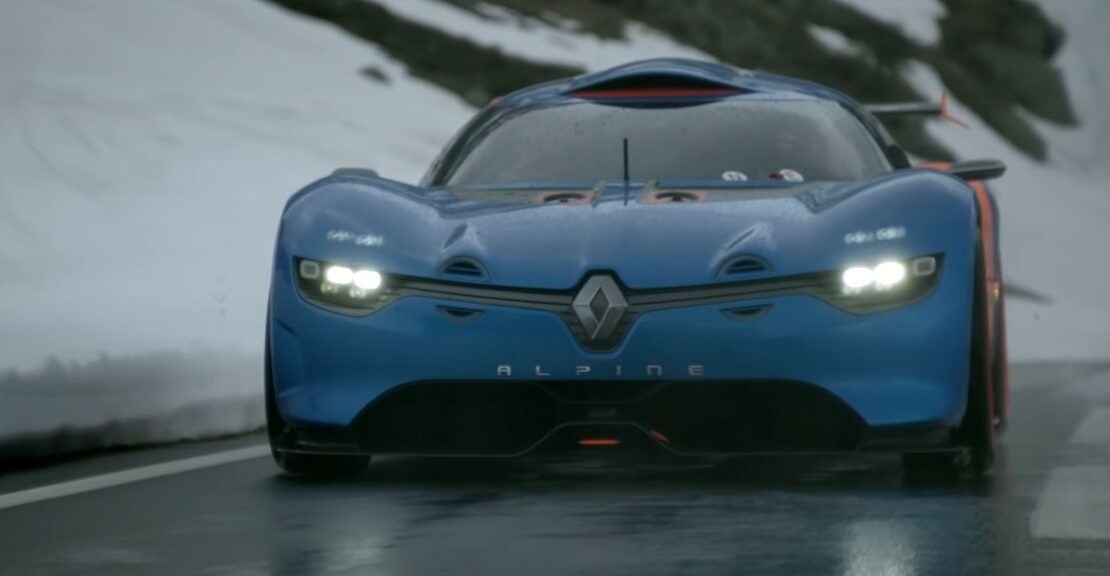 The A110 concept, dedicated to an active lifestyle, has become one of the exhibits at the International Automobile Exhibition in Paris

Owned by Renault, the revived French brand Alpine decided to remind of itself by introducing a cross-version of the A110 coupe – A110 SportX. The modified coupe was dedicated to the original A110, which had previously taken part in rally races. 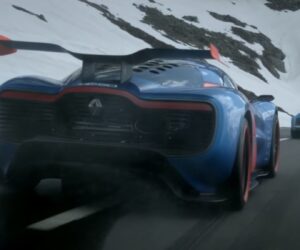 Alpine A110 SportX became visually more attractive and learned to ride on the road. The cross-coupe was equipped with a modified suspension with increased clearance of 60 mm, large wheels, and widened wheel arches. A special mount for transporting skis was installed on the roof.

The engine is – a 1.eight-liter rapid four with 252 hp in conjunction with her, a seven-speed “robot” is provided.

Previously, the manufacturer showed the “charged” version of the coupe – Alpine A110S with improved suspension and boosted to 292 hp. 1.8-liter turbo engine. From a standstill to 100 km / h, such a coupe accelerates in 4.4 seconds, and the maximum speed is 260 km / h. 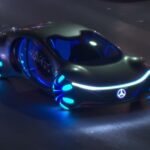