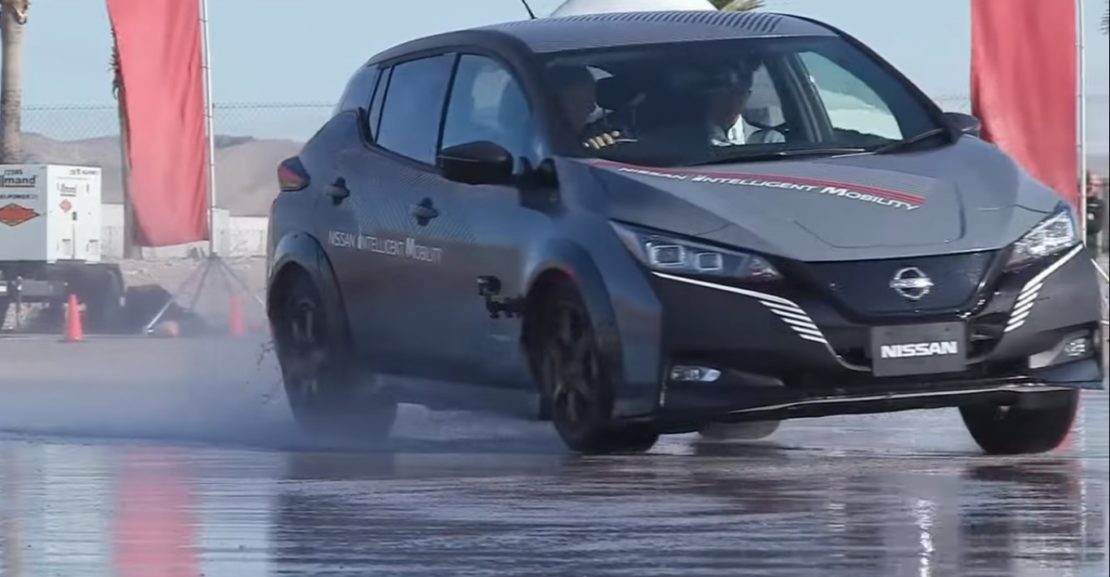 Nissan wants to strengthen its position in the electric car market with its first e-AWD system called e-4ORCE. The automaker says it is a revolutionary control technology that evenly distributes torque to all four wheels, and also gives controlled power in absolutely any situation. 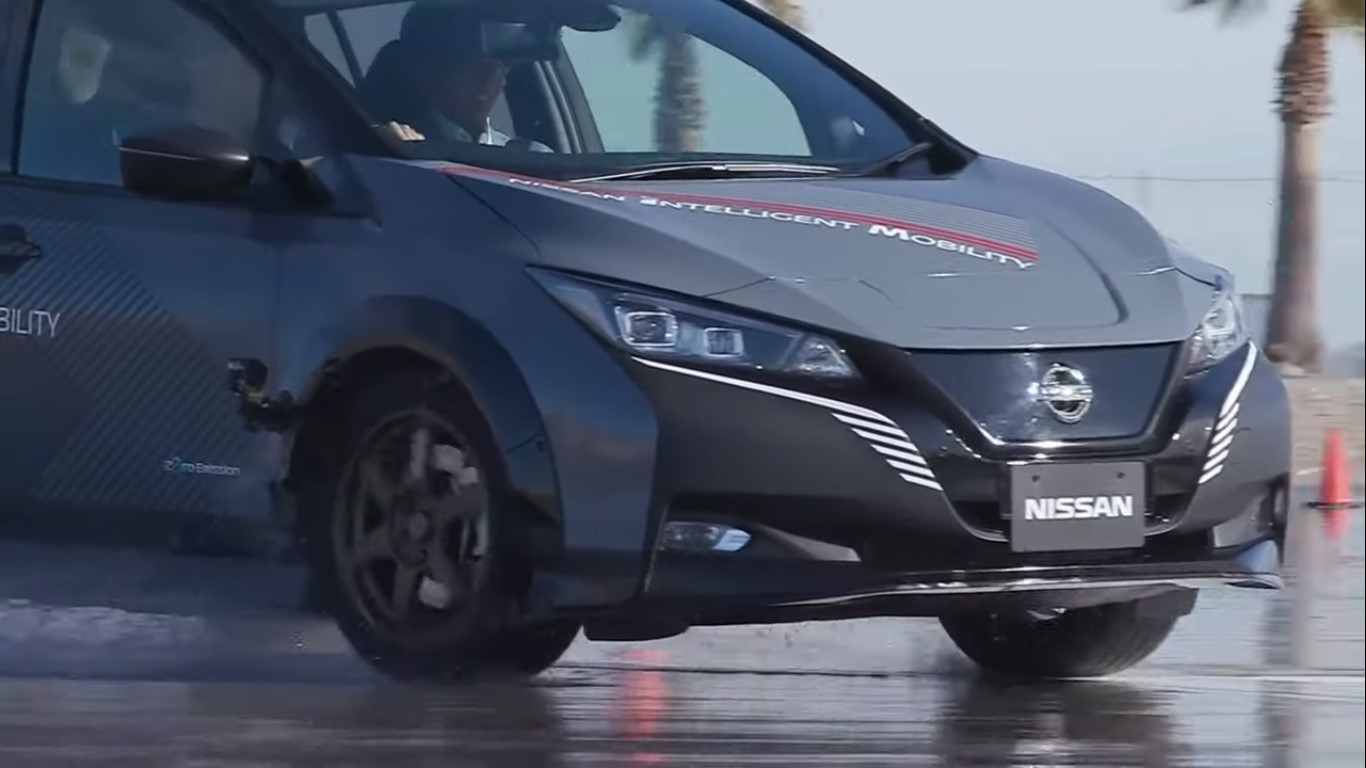 The “E” in the name e-4ORCE indicates that this technology is intended exclusively for electric cars. It will be realized thanks to the installation of another engine on the rear axle, and it was based on Nissan technology, taken from both the AT-TESA E-TS GT-R system and the Patrol 4 × 4 intelligent system. 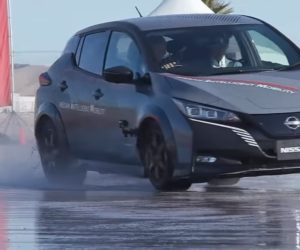 This system is now being tested on a modified Nissan LEAF e +, and for the first time it was shown at the Tokyo Motor Show in 2019. After that, Nissan showed it at the CES in Las Vegas earlier this year. According to the Japanese company, the test results of this system exceeded all expectations. It is expected that the e-4ORCE will be first installed in series on the Ariya crossover.

Nissan noted that the use of two electric motors at once was implemented here for the first time. They provide the car with instant smooth acceleration, as well as better control and handling at all speeds. In general, according to the company’s engineers, the main task of e-4ORCE is precisely management. Constant power control allows you to distribute torque in a ratio of 50/50 between the axles, and in case of urgent need the system is able to dramatically transfer up to 100% of power to one axis.

Driving is the second big advantage of the e-4ORCE, as Nissan promises “balanced chassis control, line tracking and steering precision at all times.”
. For this, the system constantly modulates the output power of each built-in dual electric motor, as well as the control of each wheel brake. By default, the torque distribution is 50/50, but the e-4ORCE can also transmit up to a hundred percentage of the electricity to both the the front or rear axle, as well as mix them together.

whether or not this feature will get the manufacturing model of the nissan leaf or isit being prepared for something more is not yet known. 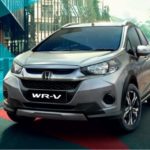 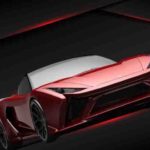 NEXT 10 Jun 2020
Powerful and cheap: a new electric car is getting ready