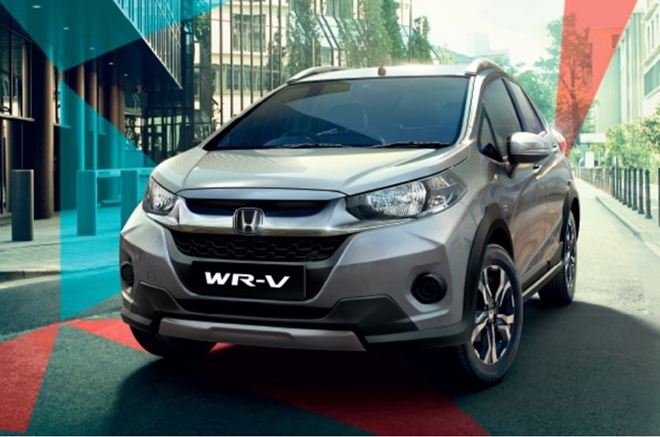 The smallest crossover Honda in a hurry to buyers The smallest crossover Honda in a hurry to buyers

Honda WR-V was first shown in 2016. The crossover was based on the previous generation Jazz / Fit . The production of new items was established at the Indian and Brazilian factories of the company. Now it is time for restyling, and the first to receive an updated new product will be the inhabitants of India. 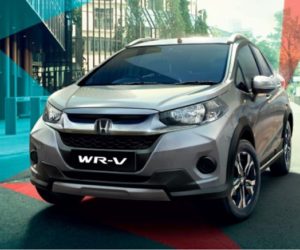 Probably, India was not chosen by chance as the first market. There, the crossover has already managed to lose customers. In 2019, WR-V sales in the local market amounted to 19,947 units, which is almost 50% less than a year earlier.

The first photos of the updated crossover, the local division of the manufacturer published in early spring. Then we were shown only the appearance of the Honda WR-V. Now, as the crossover arrives at dealerships, live photos began to appear on the network, including the interior.

The updated Honda WR-V got another grille with horizontal fins instead of the usual honeycombs. Fog lights are now located in black plastic blocks. The crossover boasts the presence of LED headlights. As for the overall dimensions, most likely, they remained the same. The length of the pre-reform model is 3999 mm, the wheelbase is 2555 mm.

Inside, everything turned out to be much more prosaic – there are no innovations. The list of equipment is the same. This is probably why the manufacturer was in no hurry to show pictures of the WR-V interior.

The engine line has remained unchanged: a four-cylinder aspirated 1.2 i-VTEC rated at 90 hp. and a four-cylinder turbo diesel 1.5 i-DTEC with 100 hp Both motors have been finalized and now comply with the BS6 eco-standards (similar to Euro 6). Presumably, the box will be one for two – a 5-speed “mechanics”, although the current diesel WR-V has a 6-speed manual gearbox. Waiting for an alternative to front-wheel drive is not worth it.

In the Indian market, an updated Honda WR-V crossover is expected in the near future. Prices have not yet been announced. Its predecessor costs from 815 thousand rupees (10 750 US dollars). 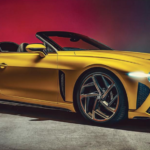 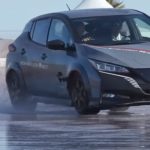