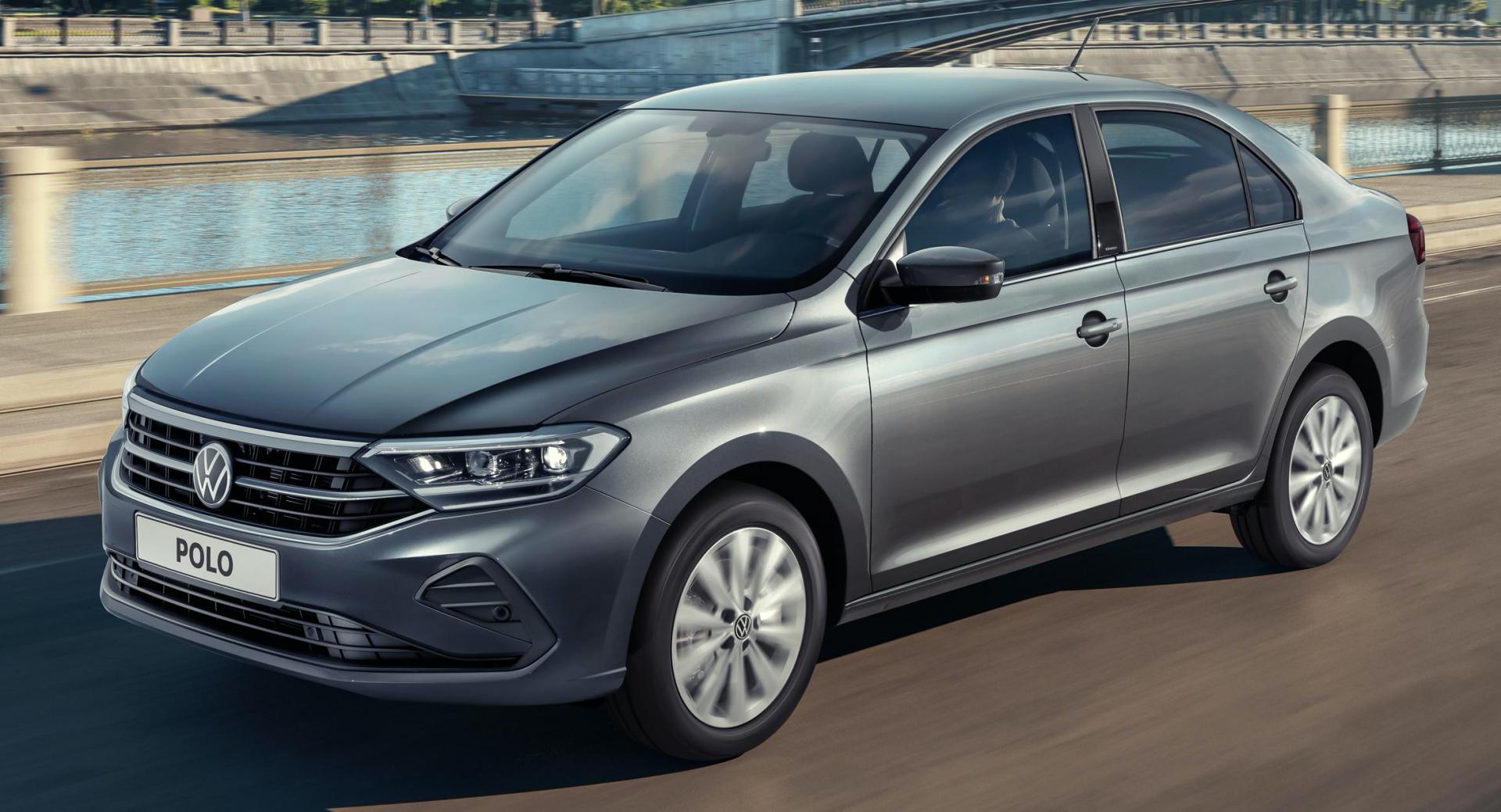 The Russian Volkswagen Polo, which, after modernization, became an analogue of the Skoda Rapid, having turned from a sedan into a lift back, officially enters the market: the company announced the start of accepting orders and announced prices. The novelty is available with engines for 90, 110 and 125 hp, five-speed mechanics, a six-speed automatic and a seven-speed robot. In total, four levels of equipment are provided: Origin (from 792,900 rubles), Respect (from 837,900 rubles), Status (from 971,900 rubles) and Exclusive (from 1,111,900 rubles). 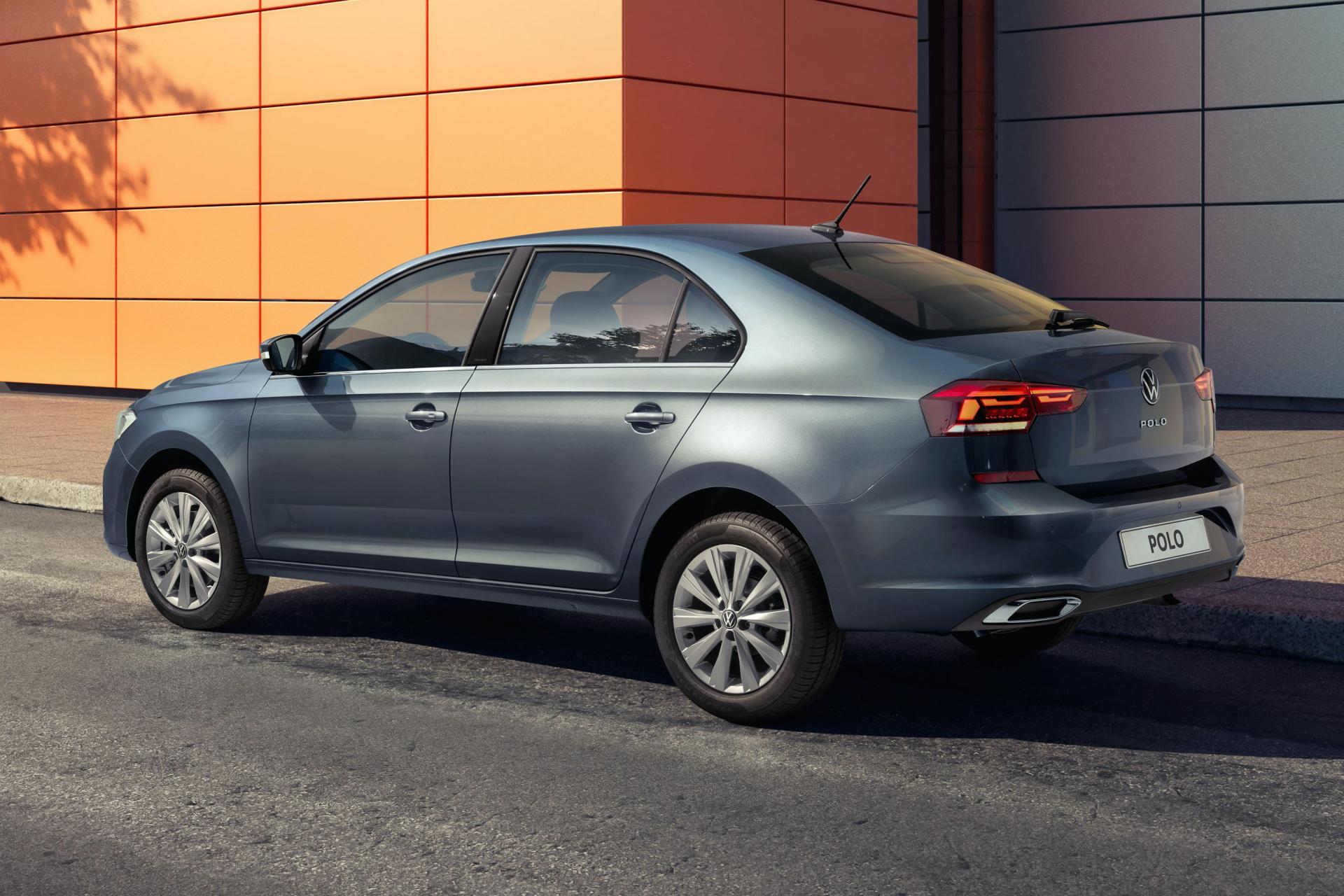 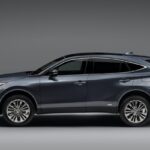