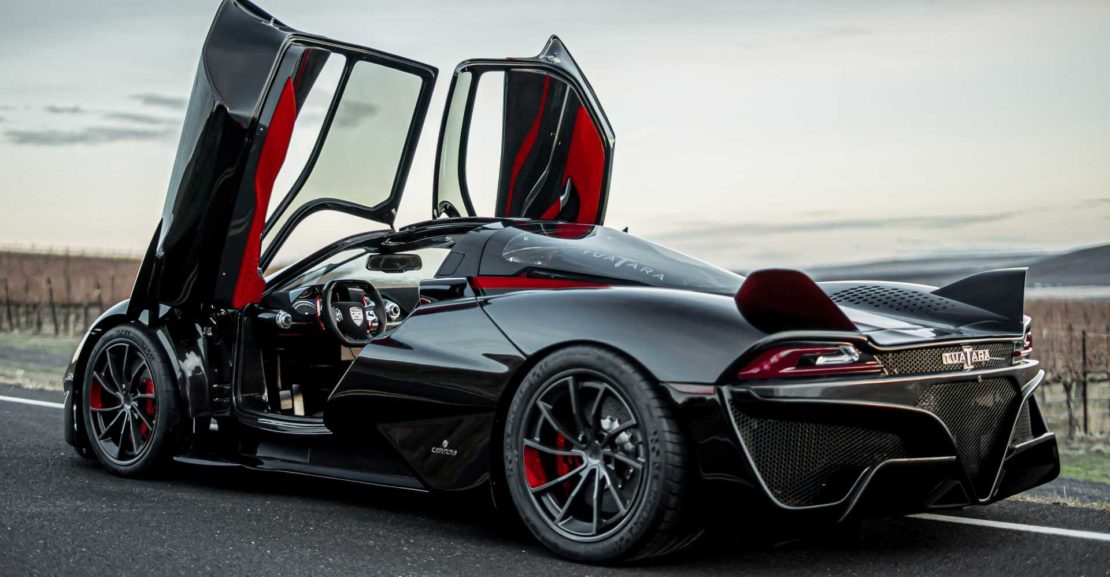 Look at SSC Tuatara in a new spectacular video 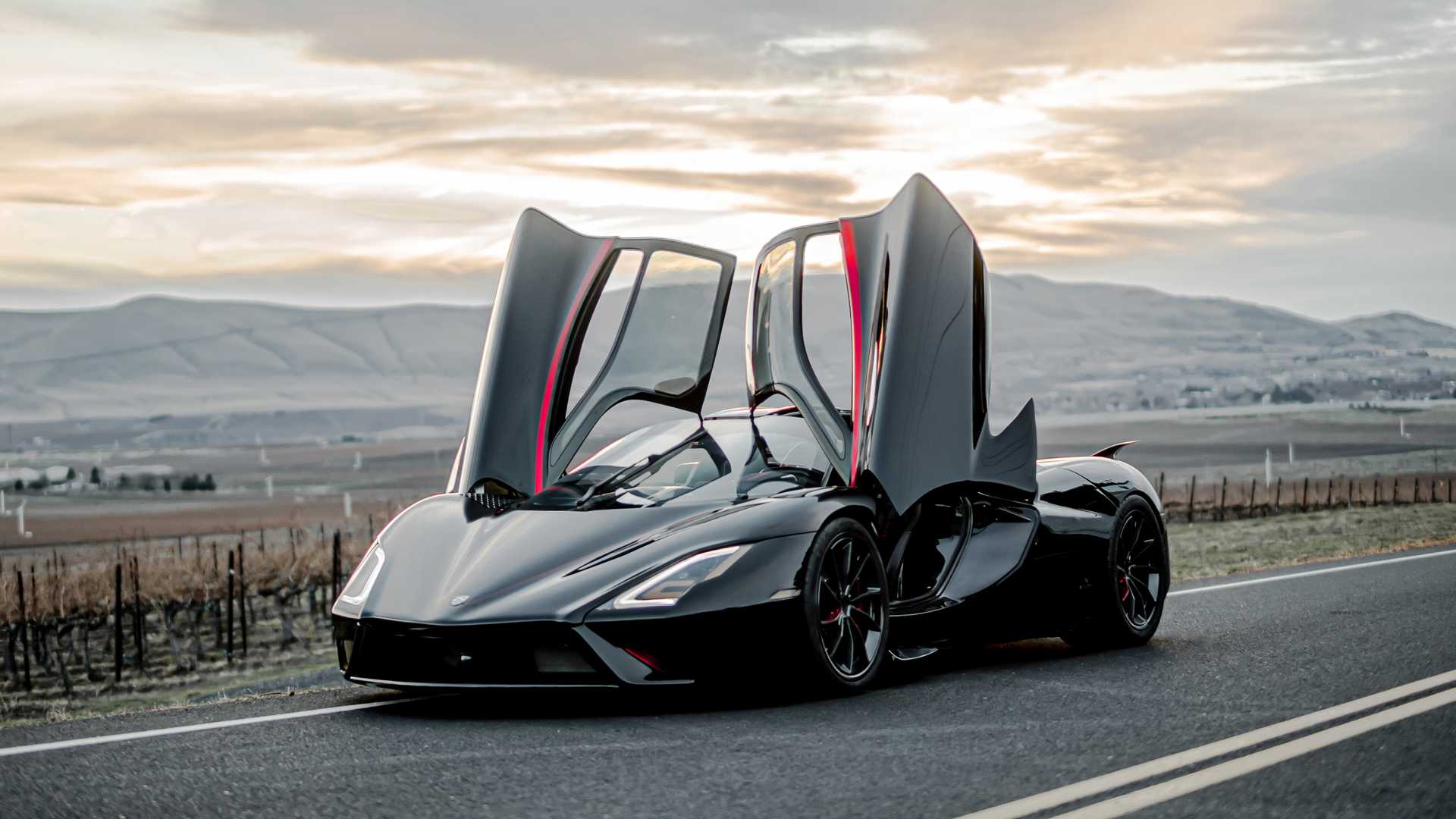 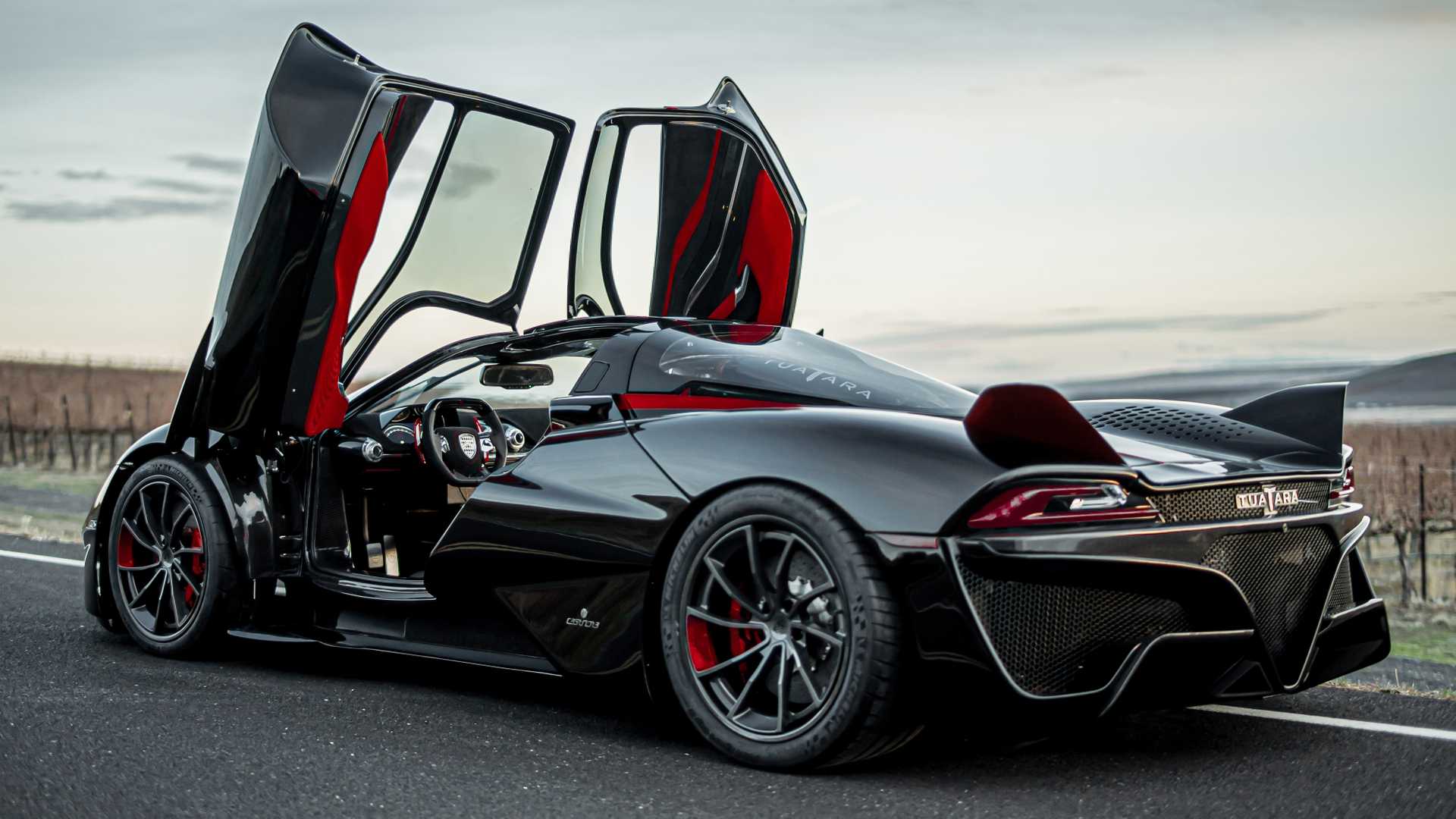 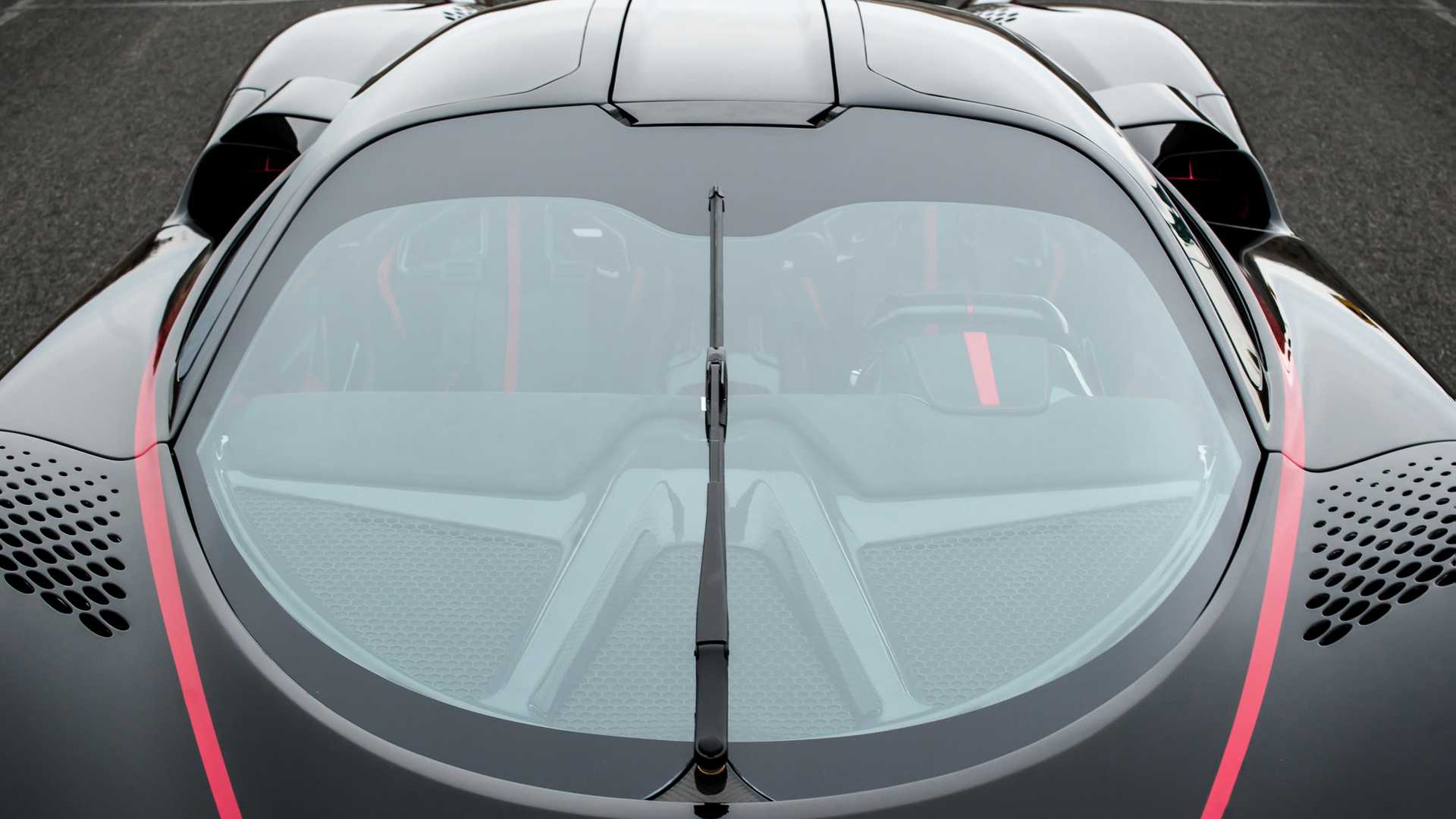 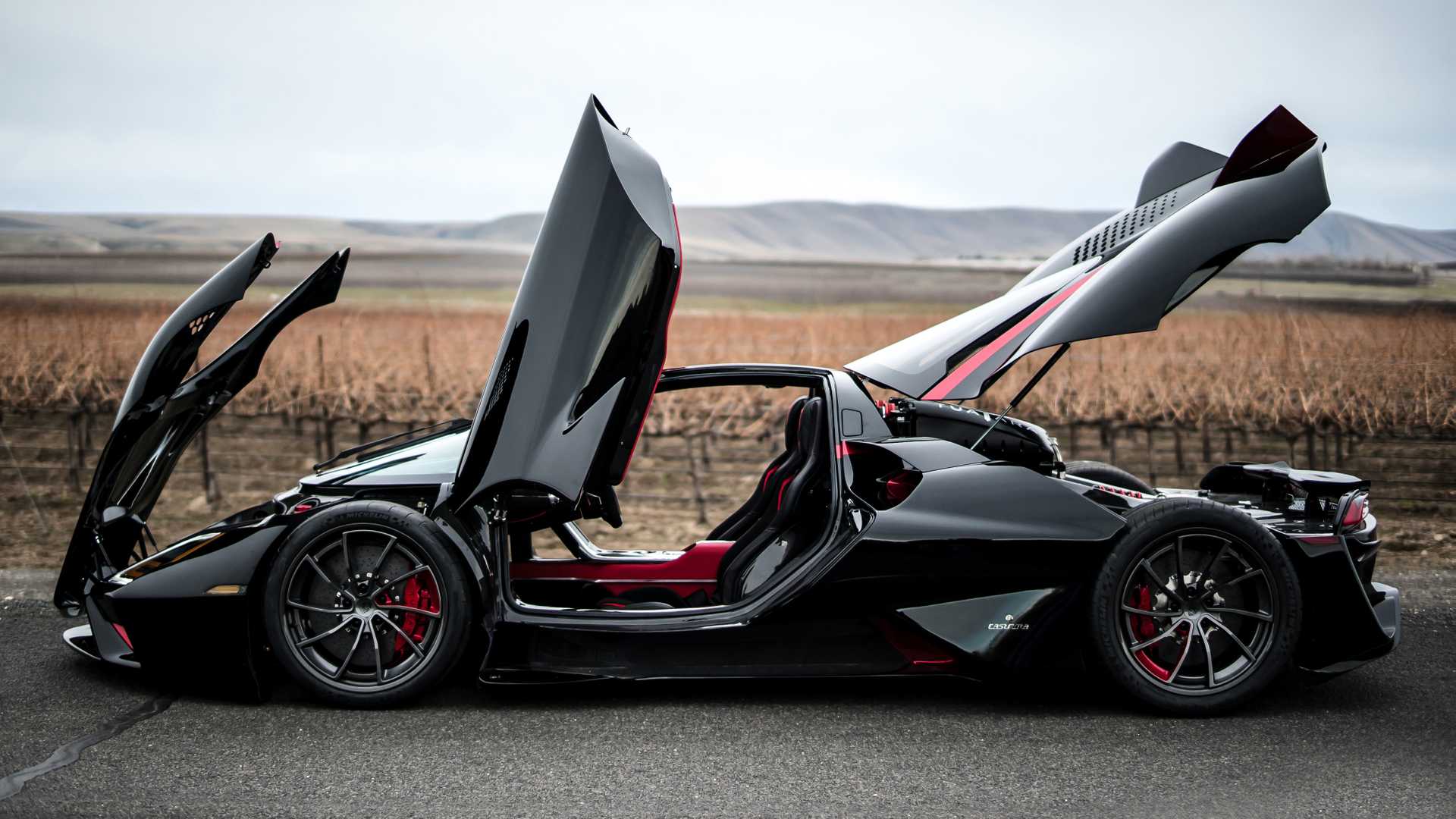 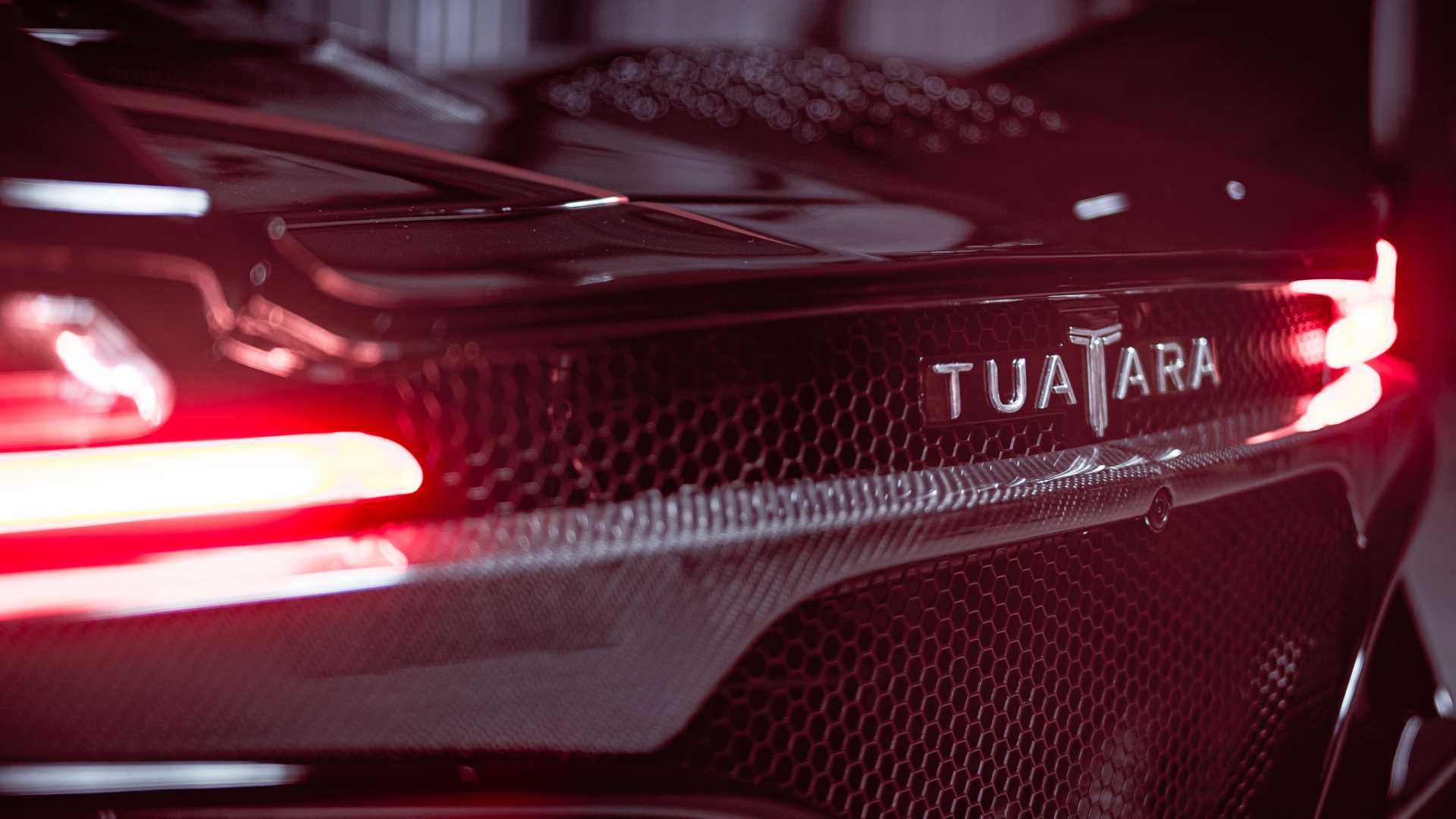 The product version of the long-awaited SSC Tuatara super car was introduced back in February, but Shelby Super Cars North America continues to introduce us to various aspects of its masterpiece in the video series . Personally, we are not opposed: only 100 such cars will be built, so the vast majority of the petrol heads of this world will be able to see Tuatara only on the Internet.

The next movie lasts two minutes. It allows you to evaluate the exterior with active aerodynamic elements, and a luxurious and high-tech interior. Shows the car and in motion.

Named after the relict New Zealand lizard, the mid-engined rear-wheel drive coupe is equipped with a 5.9-liter V8 developing 1350 hp. on ordinary gasoline and 1750 hp – on a mixture of E85. The thrust is transmitted through a seven-speed robot. With this model, SSC will try to set a new record for maximum speed among mass-produced cars: the company has already chosen both a suitable track and a pilot.

With a full package of options, the Tuatara will cost almost $ 2 million. For speed enthusiasts who cannot afford this, the company is already preparing another super-car – more affordable.