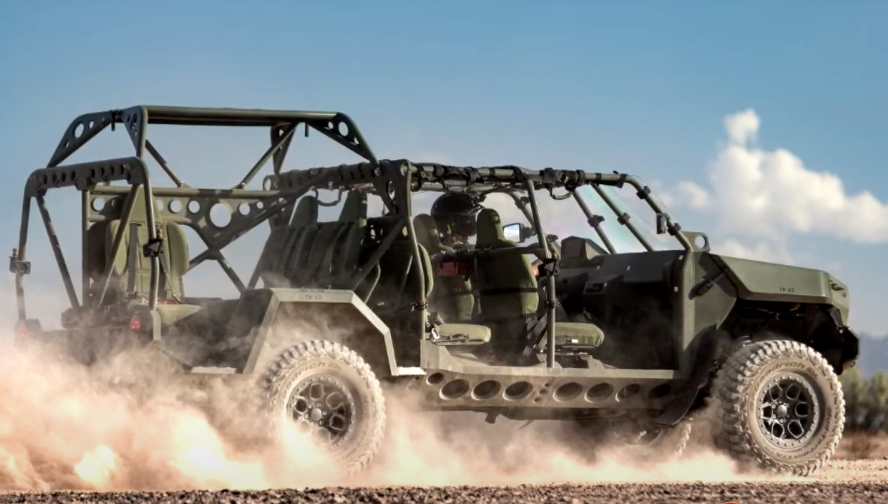 General Motors will supply interesting SUVs for the US Army

The military unit of General Motors Defense signed a contract for the supply of a large batch of vehicles for infantry to the US Army – ISV
Soon, the American infantry will transfer to the new, light SUVs of the ISV (Infantry Squad Vehicle) class. 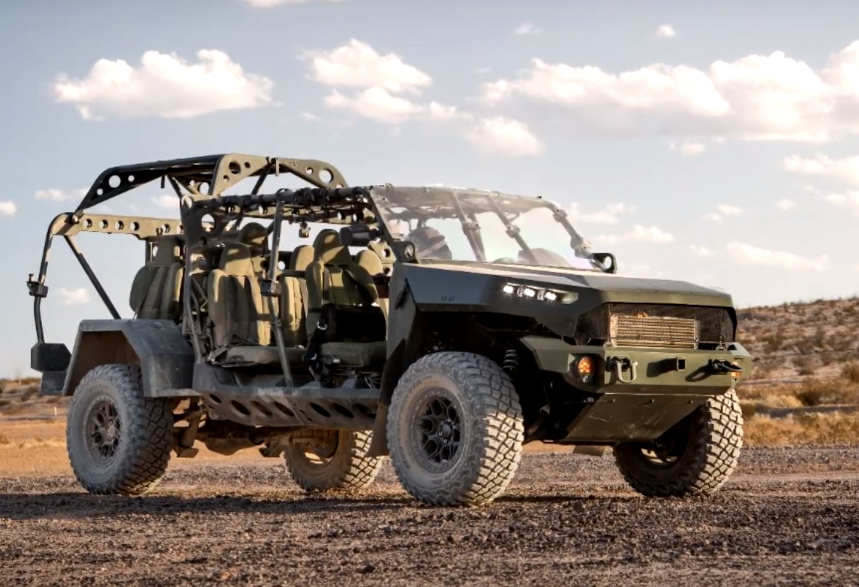 General Motors will supply interesting SUVs for the US Army 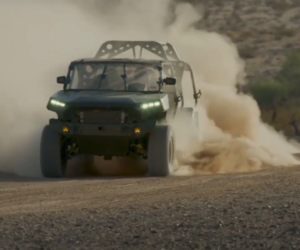 At the heart of the “footman” is the “charged” 2020 Chevrolet Colorado ZR2 pickup truck, from which 90% of the finished parts were borrowed. This and a 2.8-liter Duramax turbodiesel with a capacity of 186 liters. And along the way are Multimatic adjustable shock absorbers and Chevrolet Performance reinforced suspension components
Note that this pickup in the popular Best in the Desert competitions was one of four automobiles that went via 11 races in a row – in total there were 434 participants