Coronavusus prevented the debut of the new Lexus IS 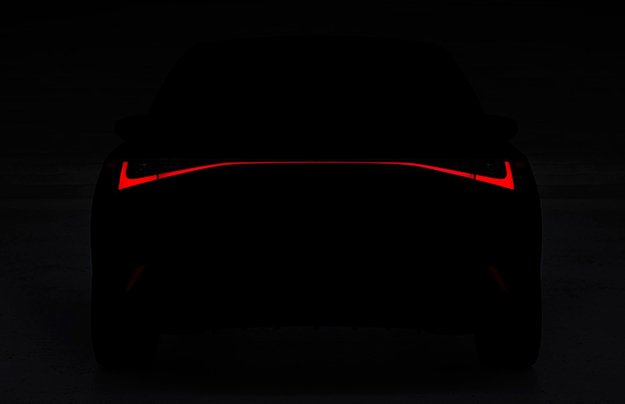 Lexus announced that it is postponing the premiere of the next-generation IS sedan “in the light of the current situation in the world.” A new display date will be announced shortly.

How exactly the corona virus prevented the debut is not entirely clear, because the event was announced only at the beginning of this week, and it should have already taken place in digital format – in the form of an online broadcast from the United States.

So far, we have seen only one teaser image, which shows a darkened feed with LED lights, combined in a line across the entire width of the body. There are no technical data. The fourth-generation Lexus IS can equally well save both the old platform and switch to the new one – the Toyota version of the TNGA, which already underlies the LS sedan and LC coupe . The use of the V8 engine in the IS 500 modification has been confirmed, but which one is again not clear: Lexus is now developing a new turbo eight , but there is also an old aspirator of the same configuration.

The current Lexus IS left the Russian market last fall, and this was the second time – the model was returned after a break of almost two years , but it still did not consolidate. Apparently, you can not wait for the new sedan: according to rumors, the manufacturer does not plan to sell it in the EU and neighboring countries.