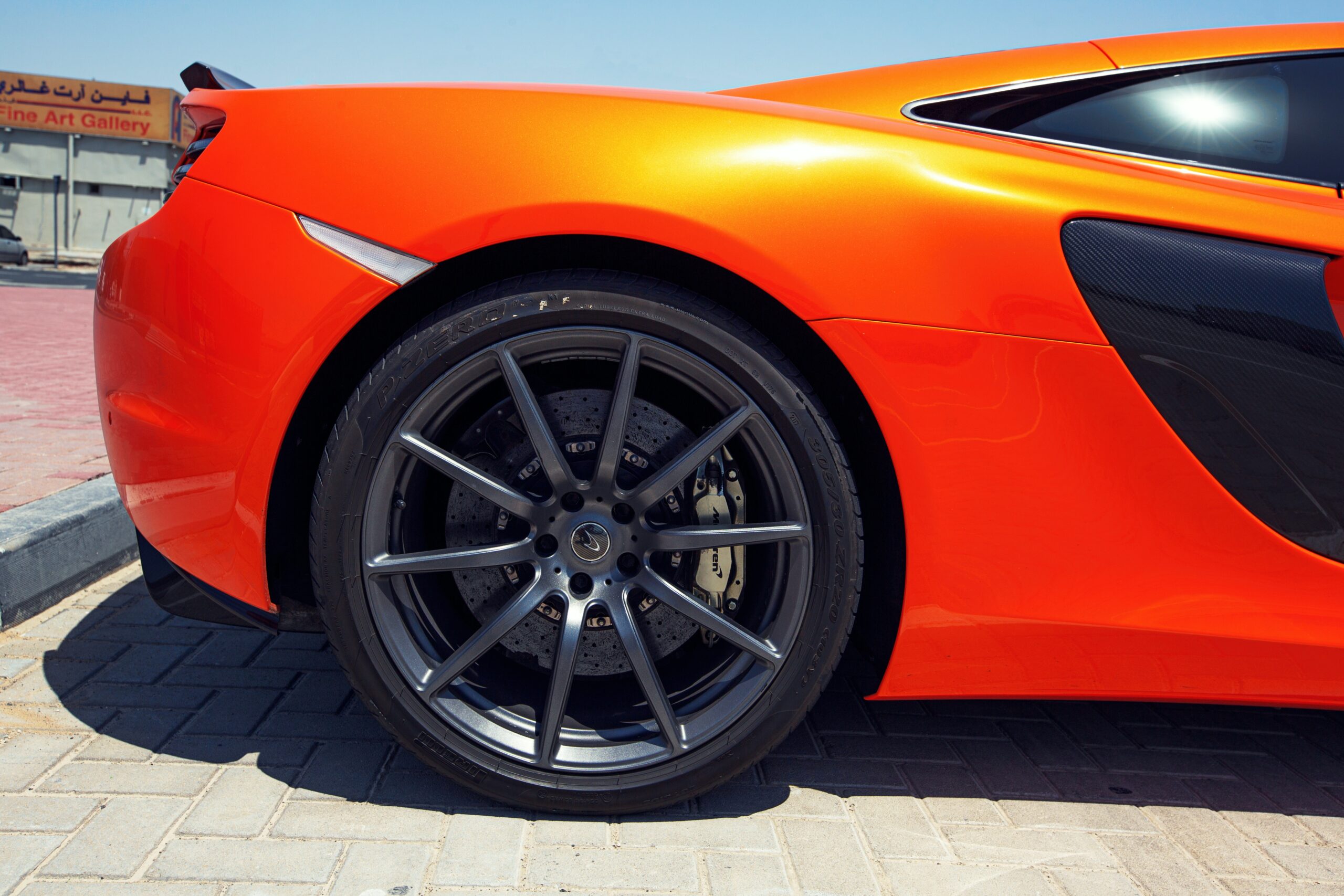 A piece of history – McLaren F1

there are many N/A hypercars from the 2000s, the Ferrari Enzo, Porsche Carrera GT, Lamborghini Murcielago SV. Even now we still have 700+ hp Ferraris and Lamborghinis that are naturally aspirated. Edit: changed appeared to aspirated.the F1s ~650 naturally aspirated horses is fairly average these days, yet it’s still so fast. You could argue it…

there are many N/A hypercars from the 2000s, the Ferrari Enzo, Porsche Carrera GT, Lamborghini Murcielago SV. Even now we still have 700+ hp Ferraris and Lamborghinis that are naturally aspirated.

Edit: changed appeared to aspirated.the F1s ~650 naturally aspirated horses is fairly average these days, yet it’s still so fast. You could argue it wouldn’t have been as fast with modern safety and creature comforts which hypercars demand today to sell (hence why we saw crazy shit like quad-turbo engines in order to beat it) – but still.I would assume the McLaren’s high top speed is mainly due to its low frontal area, coupled with a low drag coefficient. Also without removing the rev limiter the F1’s gearing wouldn’t have been long enough to get to 240 mph. Most other super/hypercars have a wide stance with wings and other aerodynamic features that introduce drag. Weight doesn’t really limit your top speed (Bugatti has shown that) it just limits your acceleration.

This likely isn’t true. The 240mph figure was on a prototype with the rev limiter raised above that of the production car, and the 221mph figure was one estimated by Car and Driver based on the gearing and rev limiter. No unmodified, production McLaren F1 has ever gone faster than 211mph in top speed testing.Aston did an independently verified test of the One-77 at 220mph, Lamborghini claims 221mph for the Veneno Roadster, and I’ve seen a YouTube video of a LaFerrari (hybrid, but still NA) going 231mph (indicated) on a regular autobahn road. Mercedes claimed a top speed of 214mph for the CLK GTR road car, but I can’t find any independent verification. There have probably been some boutique exotics that are likely faster, but I don’t have the time today to research that.Even with those questionable ones, every Pagani Zonda after the Zonda F can do faster than 214mph, with the HP Barchetta doing 221mph.In any case, I think calling the F1 the fastest NA production car ever is dubious at best, and very likely untrue at worst.And for once, an actual McLaren F1 instead of a GTR. The whole point of the F1 was that it was the ultimate road car so it slightly annoys me that people fetishise the racing bastardisationsCalling the GTR, LM, etc bastardizations is disrespecting the car. I can understand that you might prefer the looks of the original one, but objectively the GTR with the new front and wheels withstood the test of time much better. Not to forget they’re superior in every way but comfort and, obviously, top speed. Still, you can daily a LM if you want, there was a guy that used it as a grocery getter. Heck, if I had one, I’d do the same.They literally are bastardisations. The F1 is the ultimate road car. They had to strip it of what made it special to get it to race.

Well, were you expecting them to race with a car that didn’t comply with the regulations and didn’t have enough aero to be competitive? The fact that your car is good enough to be able to almost win Le Mans stock, doesn’t mean you have to be stupid and just leave it stock and loose, or not compete at all. It’s a supercar, not a city car. “Ultimate road car” doesn’t mean “drive comfortably at 100km/h”. It was born to be good at driving. And the GTR/LM/LT took that and turned it up to 11, to make a perfect car even more perfect. YOU are the one who just doesn’t get it. But I guess every racing version, and for the extension, every car that was born from racing, which we could say it’s basically the whole concept behind supercars, is a bastardization. Alas, what would I know, I’m just a designer, and you’re clearly the most expert of car experts and bearer of automotive truth. 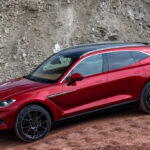 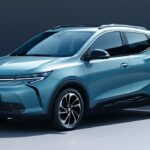